Home → Taxis in cities of Belarus → Taxi to Osipovichi

Taxi from Osipovichi to the city 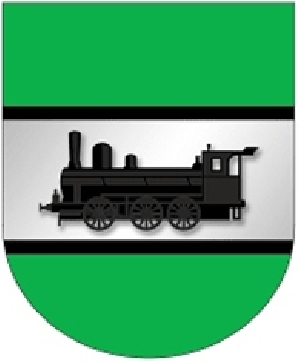 Asipovichy - administrative center of Asipovichy district of Mogilev region. The city is located on the left bank of the Sinjaja River (tributary of the Svisloch) and is located 140 km from Mogilev and 94 km from Minsk. Motorways P72 (Asipovichy - Svisloch), P91 (Asipovichy - Baranovichi), P34 (Asipovichy - Glusk - Ozarichi) pass through the city. Asipovichy is an important railway junction that connects Minsk, Gomel, Mogilyov, Baranovichi. In the city there are the railway station Asipovichy, stopping points Yubileiny and Soviet. On Svisloch a few kilometers from the city the Asipovichy reservoir was created in the middle of the last century, which is the main resting place for citizens and residents of the area.