Home → Taxis in cities of Belarus → Taxi to Miory

Taxi from Miory to the hotel

Taxi from Miory to the city 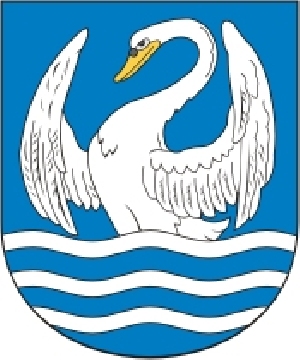 Miory is the administrative center of the Miory district of the Vitebsk region. The city is located on the shores of Lake Miorskoe, 190 km from Vitebsk, 232 km from Minsk, 25 km from the border with Latvia and 79 km from the border with Lithuania. Two motorways of republican destination R14 Polotsk-Braslav and R18 border the Russian Federation-Sharkovschina-Kozyany, as well as the railway that connects the city with Minsk and Vitebsk pass through Miory.

Church of the Ascension of the Virgin Mary in Miory

The monument to the unborn child