Home → Taxis in cities of Belarus → Taxi to Kopyl

Taxi from Kopyl to the hotel

Taxi from Kopyl to the city 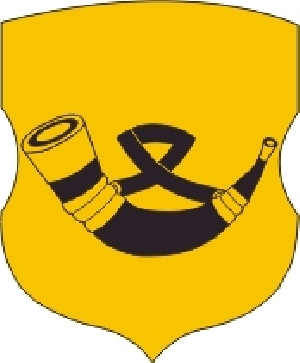 Kapyl is a small town in the south-west of Minsk region, the administrative center of Kapyl district. The city is located 120 km from Minsk and not far from such historical centers of Belarus, as Nesvizh (33 km) and Sluck (41 km).
Kapyl district is crossed by the Kapyl ridge, which explains the hilly relief of the city. About 28 small rivers flow through the district. There is Timkovichi railway station in 9 km from Kopyl, a large railway station is located in 80 km in Baranavichy. Kapyl is on the route of the Republican highway the P61, which connects the city and Uzda.

Site of ancient settlement of the early Iron Age of Kopyl